In 1992, the famous Valmiki temple in Lahore was vandalized by fundamentalist mobs after a controversial structure collapsed in Ayodhya. 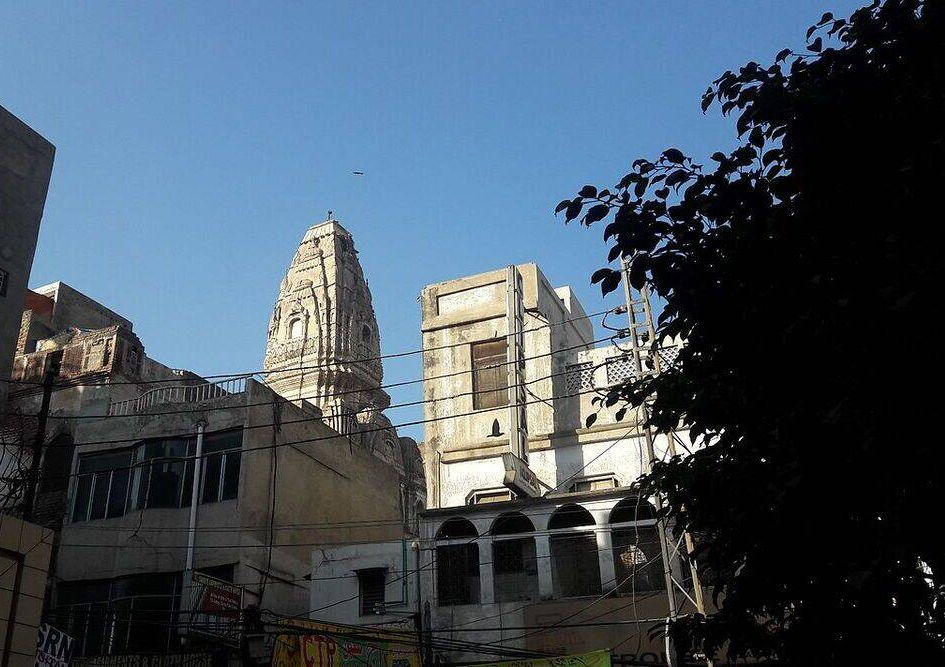