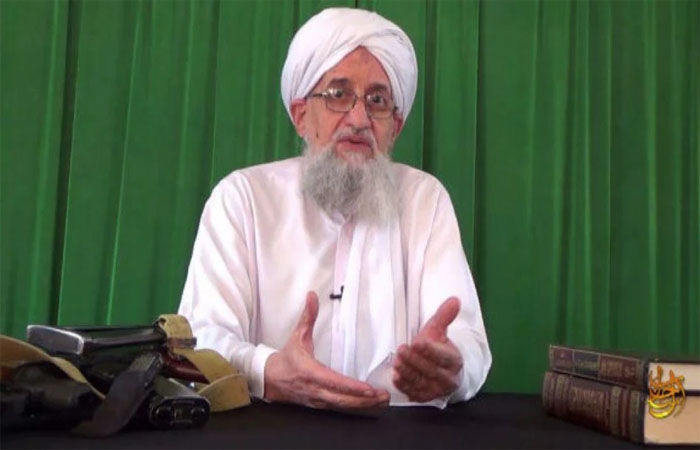 America has killed al-Qaeda chief Al-Zawahiri in a drone strike. Al Jawahiri (71 years) was the leader of the terrorist organization Al Qaeda after the death of Osama bin Laden. Jawahiri was hiding in a house in Kabul. US President Joe Biden has confirmed the death of al-Zawahiri.

US President Joe Biden said that Zawahiri was involved in the 9-11 attacks. 2977 people were killed in this attack. For decades he has masterminded attacks on Americans.

Jawahiri took refuge in Kabul. According to US officials, he was killed in a drone strike. America used two Hellfire missiles for this attack. The drone attack took place at 9:48 pm on Saturday night. It is being said that before the attack on Zawahiri, Biden met with his cabinet and advisers for several weeks. Not only that, the special thing is that no American was present in Kabul at the time of this attack. 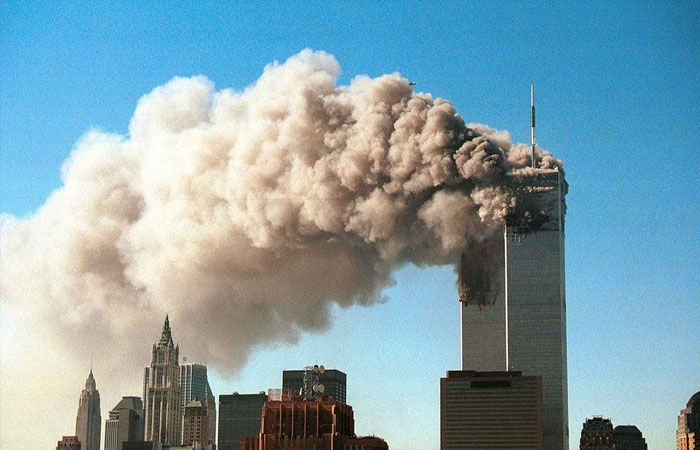 Senior Haqqani Taliban were aware of Zawahiri’s presence in the area. American officials said it was a clear violation of the Doha agreement. The Taliban also tried to hide Zawahiri’s presence. The Taliban also paid special attention to ensure that no one reached his whereabouts. For this, the location of his family members was also changed. However, the US has clarified that his family was neither targeted nor harmed in the attack. Not only this, the US did not inform the Taliban about this mission either.

Zawahiri had been leading Al Qaeda for 11 years. He was once Osama bin Laden’s personal physician. Zawahiri came from a distinguished family in Egypt. His grandfather, Rabia al-Zawahiri, was an imam at Al-Azhar University in Cairo. His great-grandfather Abdel Rahman Azam was the first secretary of the Arab League. Not only that, Jawahiri helped in the mastermind plot of terrorist attack on America. After the attacks on America on 11 September 2001, Jawahiri went into hiding. He then survived a US raid in the mountainous Tora Bora region of Afghanistan. In which his wife and children died.