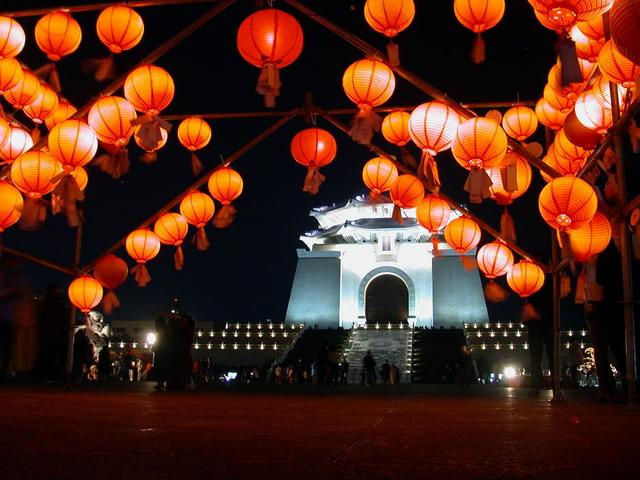 Liberty Square, also known as Freedom Square, is located in Taiwan. The place is located in the Zhongzheng district of Taipei, the capital of Taiwan. It is a public place spread over an area of ​​more than 2.40 lakh square meters. At the eastern end of Liberty Square is the National Chiang Kai Shek Memorial Hall. It is flanked by the National Concert Hall to the north and the National Theater to the south. A park surrounds Liberty Square and a wall surrounds the site. Architect Yang Cho Cheng conceived the design of the plaza to be a grand memorial to the President of the Republic of China, Chiang Kai-shek. 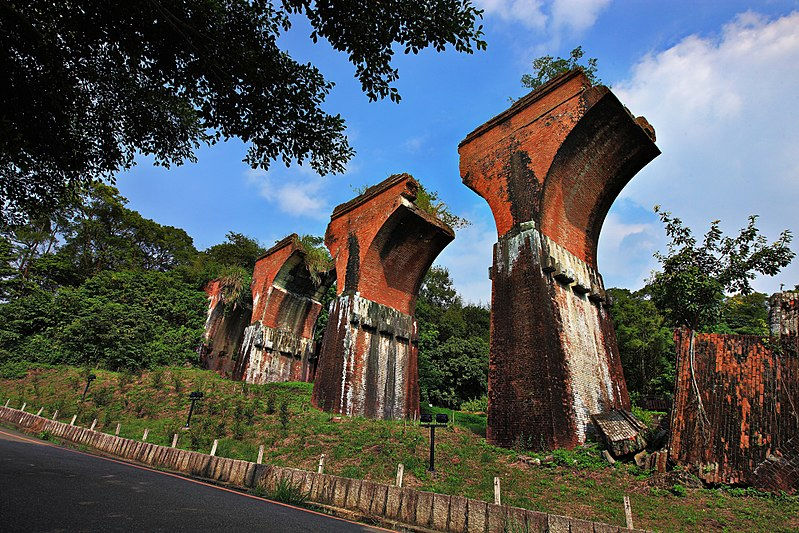 When this bridge was built in 1906 during the Japanese rule, it was called Gyotohei. Built by American civil engineer Theodore Cooper and Theider. An earthquake in April 1935 severely damaged the pool, a new iron bridge was constructed in 1938, 80 meters to the west of Longtage Bridge. Today only the remains of the old bridge, named after the architect Goethe, remain. 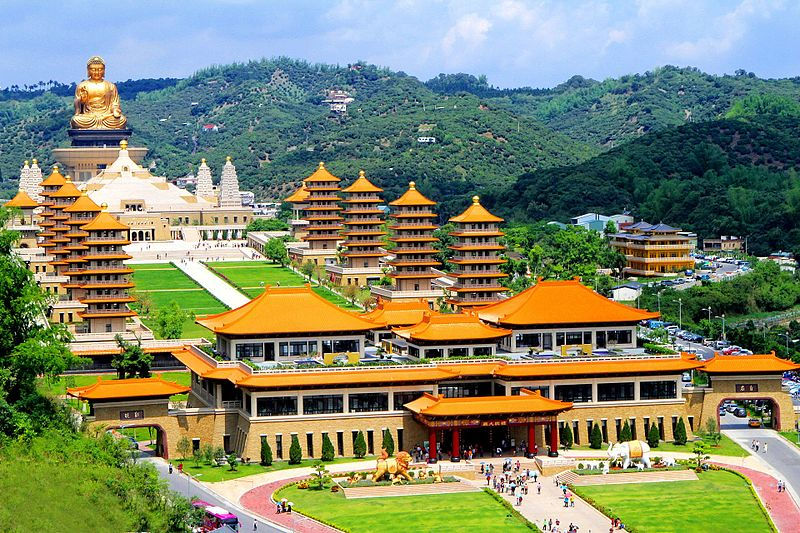 People in Taiwan practice Buddhism. Fo Guang Monastery is the largest Buddhist monastery in Taiwan. It has about 10 temples and collages. Schools, meditation centers and verdant gardens flourish here. The site has proved useful for preserving human culture and citing human history. 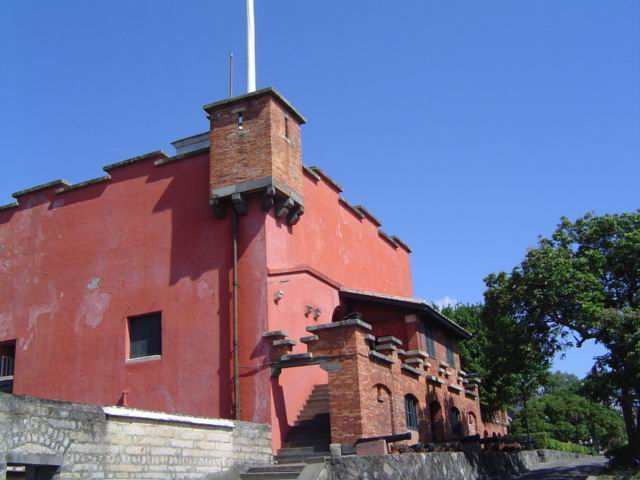 Fort Santo Domingo was built by the Spanish in 1629. Wood was used in the construction of this fort by the Spanish Empire. The fort was destroyed in 1642 after the Second Battle of San Salvador was defeated by the Dutch Empire.

But at the same place a new fort was built by the Spanish which was named Fort Antonio. Fort Santo Domingo was controlled by Britain and Australia until 1980. Now this fort is used as a museum. Located in New Taupei, Tamsui District, Taiwan, this fort was rebuilt by the Dutch and the British. A river called Dashui flows near this fort. 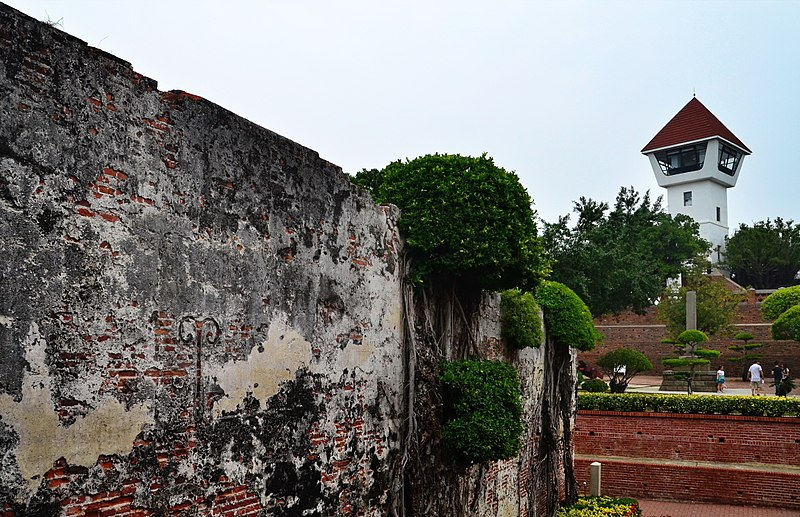 This fort was built by the Dutch East India Company from 1624 to 1934 in the southern part of the coast of Taiwan. The fort also has an inner fort and an outer fort. There are three types of layers around the inner fort. The outer fort has only one wall. Foreign tourists come from far and wide to see this fort. Another small fort is built next to Fort Provintia Zealandia. At one time Formosa was the most important port in East Asia and Fort Zealandia was an international trading center. 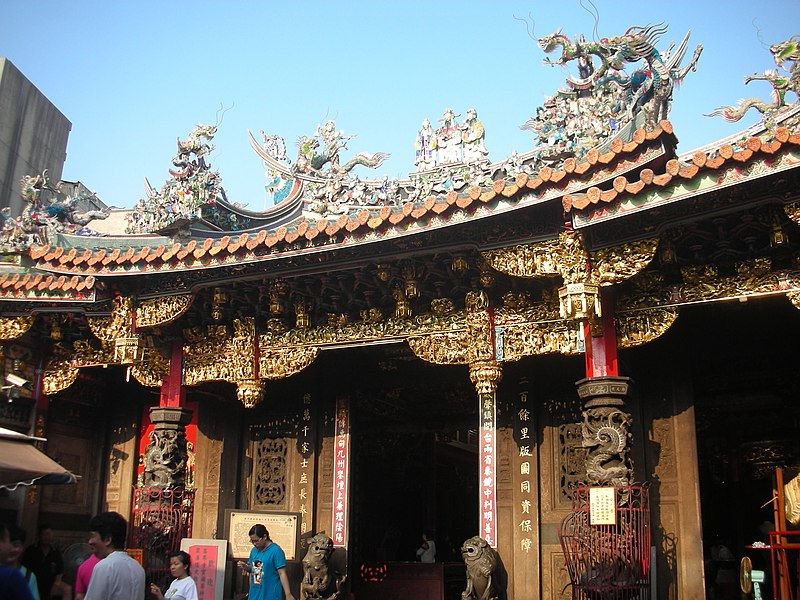 Hsinchu City Chendhuang Temple – This temple was built during the Tangning Empire. Hsinchu City is very religious. Lord Cheng Huang is considered in Chinese religion to keep an account of every person’s good and bad deeds. There are total 6 halls in this huge temple. Named as Bell and Drum Tower, Man Hall, Back Hall Horenji, Sanchuan Hall and Protection Room, each hall has a religious significance. 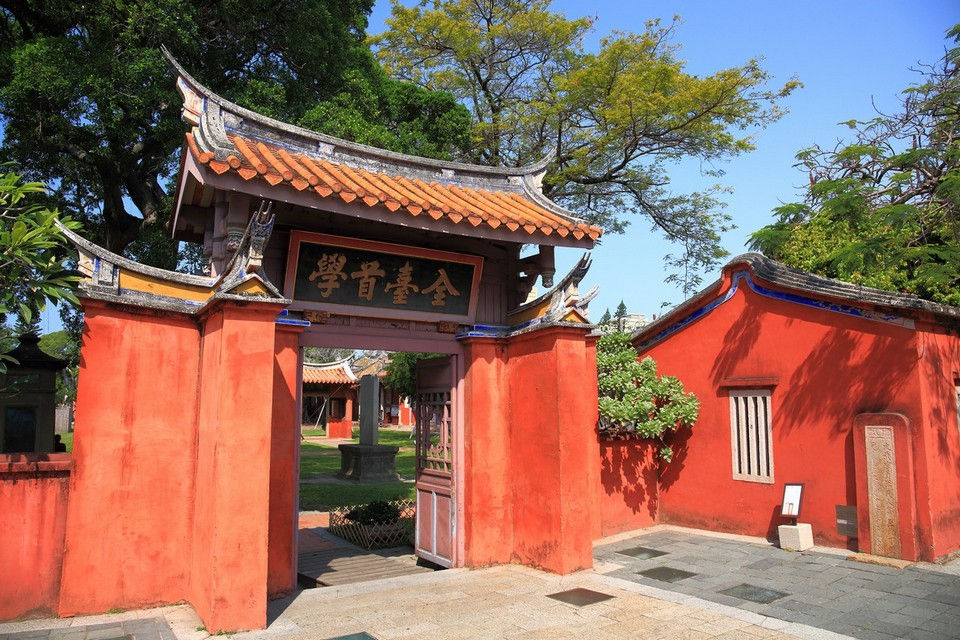 This temple was built for education and propagation of Buddhism. This temple is approximately more than 300 years old. Confucius Temple in Taiwan currently hosts grand cultural events.