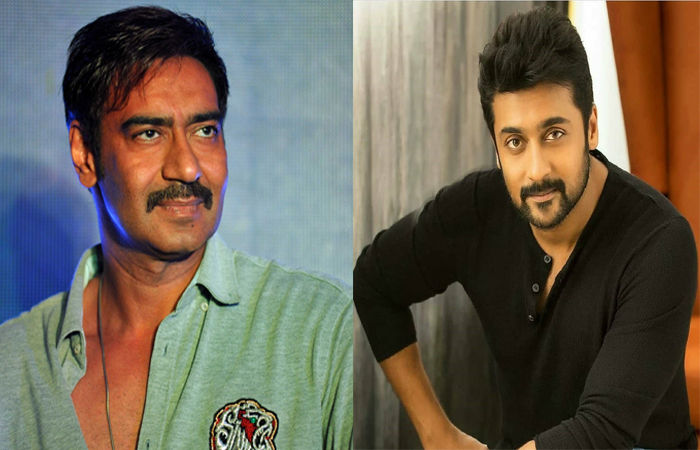 The 68th National Film Awards were announced today at the National Media Center in Delhi. The award of ‘Most Friendly State’ has been given to Madhya Pradesh. The award of Best Critic has not been given to anyone this time. The Best Book on Cinema award went to ‘The Longest Kiss’. This is written by Kishwar Desai.

Before the announcement today, a delegation of jury members met Union Information and Broadcasting Minister Anurag Thakur and handed over the report to him. The Union Minister praised the work of the jury members.

The award for Best Music Direction in a Non-Feature Film went to Vishal Bharadwaj in Hindi. He got this for ‘1232 KMS: Merenge Toh Wahin Jakar’.

The Special Jury Award went to ‘Admidate’ in Hindi and English. Its director is Ojswi Sharma.

‘Borderlands’ has won the award for Best Editing.

The award for Best Audiography has been given to ‘Pearl of the Desert’ Rajasthani.

The award for Best Costume Designer went to Tanaji: The Unsung Warrior.

The award for Best Film on Family Values ​​went to ‘Kumkumarchan’ (Worship of the Goddesses) in Marathi.

‘Kachichinithu’ (The Boy with a Gun) has been selected as the Best Short Fiction Film.

The best Hindi film ‘Tulsidas Junior’ has been selected.

The award for best lyrics has been given to ‘Saina’. Its lyricist is Manoj Muntshir.

Surya (Sorrai Pottaru) and Ajay Devgan (‘Tanaji – The Unsung Warrior’) have been honored as Best Actor in the 68th National Film Awards list. Biju Menon has received the award for the best actor in a supporting role. Lakshmi Priya Chandramouli won the Best Actress in a Supporting Role award.

The Tamil film Mandela won the National Award in the category of Best Dialogue.

The film Mandela received the honor for the best debutant director