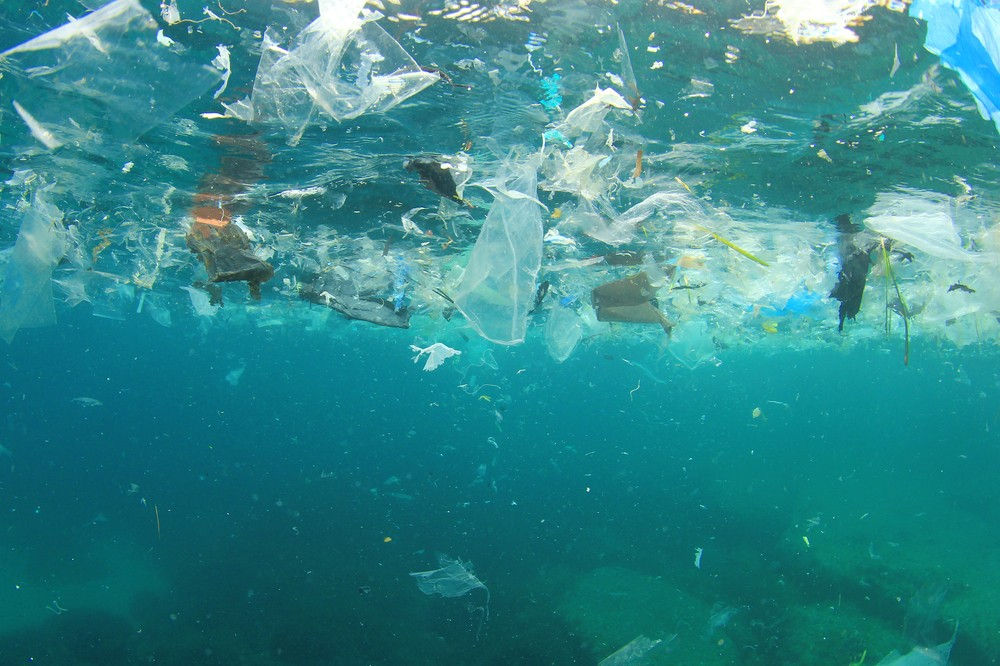 Although the country is taking steps abroad to prevent plastic pollution, micro-plastics have spread everywhere in the environment. High levels of 50 microplastic particles and fiber per cubic meter have been observed in the surface near the Indian Ocean.

At one time it was a big challenge to do a precise analysis of microplastics from water but now microplastics can be analyzed using direct infrared chemical imaging. In this way, researchers led by Dr. Daniel Profrock adopted this technique for the identification of microplastic particles in water samples. 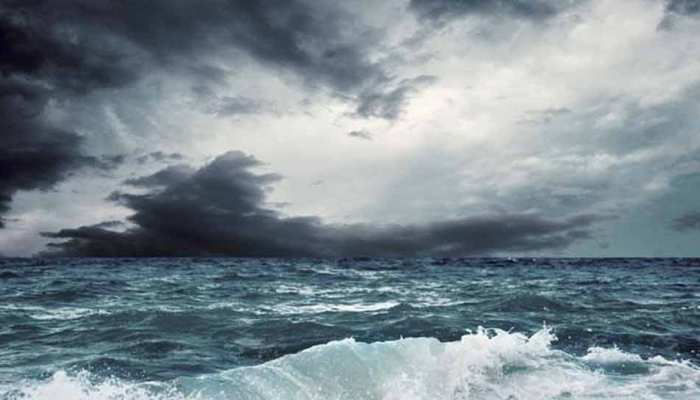 The researchers developed a protocol in the Department of Organic Environmental Chemistry. Based on the absorption of infrared light by describing the chemical properties of micro plastic particles. A device called quantum cascade laser has also been used in this study. The study found an average of 50 microplastic particles and fiber per cubic meter in surface water near the tropical Indian Ocean.

The proportion of paint particles considered plastic is 29 percent. These particles may have been generated by the friction of the paintings used on the ship. Polyethylene terephthalate (PET) was then found to be 25 percent. PET is used as a polyester microfiber in synthetic fabrics and in the manufacture of water bottles. These are spread in the environment through laundry. Micro plastic particles are also formed by breaking PET bottles.

Micro plastic particles reach the ocean from sources in the soil. 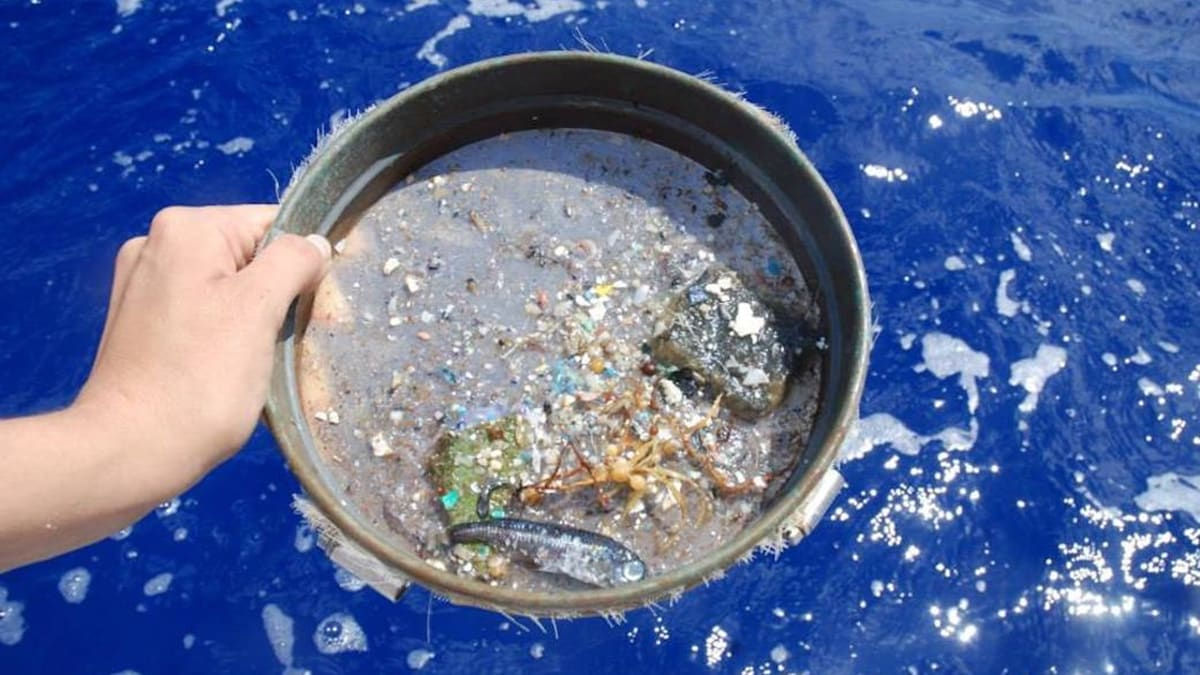 Microplastic particles such as polypropylene, polystyrene and polyethylene reach the sea from sources in the soil. Also easily swallowed by creatures. A large portion of plastic waste enters the Indian Ocean through a stretch between Sumatra and Java. About 5 million tons of plastic waste from the archipelago of China and Indonesia are discharged into the marine environment due to unmanaged waste. The study is published in the journal Environmental Pollution.