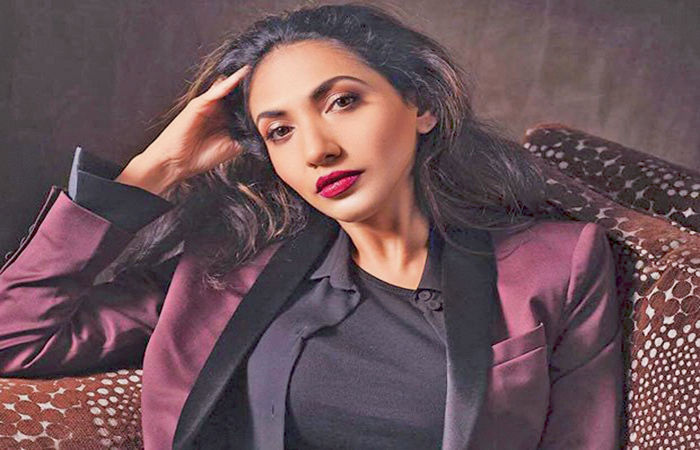 – Did not appear despite ED’s summons

– Apart from Akshay, Prerna, who produced films of Aishwarya, Anushka, Sushantani, was earlier arrested in a cheating case.

Mumbai: A money laundering case of Rs 31 crore has been registered against film producer Prerna Arora by the Enforcement Directorate. Prerna was also summoned to appear before the ED. However, she was not present.

Prerna is the producer of films like Akshay Kumar’s Padman, Rustom and Toilet Ek Prem Katha. Apart from this, he has also produced films including Aishwarya Rai’s Fane Khan and Anushka Sharma’s Pari. He also produced Sushant Singh Rajput’s Kedarnath.

Earlier in 2018, Prerna Arora was arrested by Sir Economic Affairs Wing on the charge of 31.6 crore fraud along with film producer Vasu Bhagna. At that time, Prerna had taken money from Vasu Bhagnani to make films with others and said that he would give a share of the revenue after the release. However, he later sold the film rights to others, keeping Vasu Bhagnani in the dark.

Prerna was in jail for about eight months after her arrest in the case. After being released on bail, he has said in various interviews that he has made many mistakes.

After taking money from financiers to make films, Prerna squandered this money on buying a bungalow through Sunil Shetty’s finance company and on other hobbies.

ED asked Prerna to appear on Wednesday. But the lawyer who appeared on his behalf said that Prerna had gone out for some reason and could not attend.