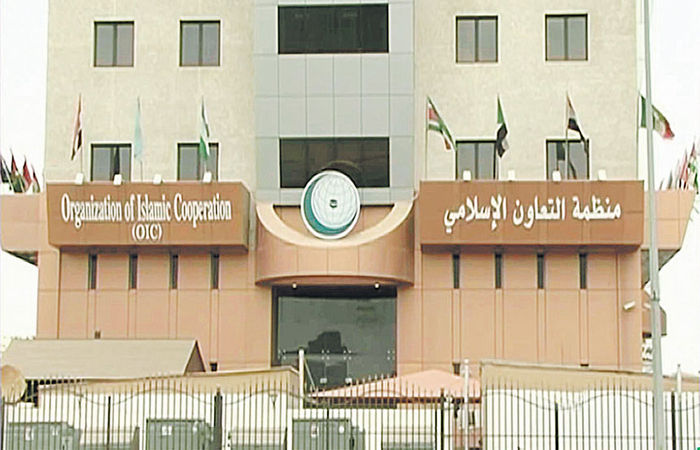 The central government had terminated the special state status of Jammu and Kashmir on August 5, 2019. Today, three years have passed since this decision. Meanwhile, the Organization of Islamic Cooperation (OIC) has made a statement on the completion of three years since the removal of Article 370 from Jammu and Kashmir.

The OIC tweeted in stages, August 5, 2022, three years have passed since the illegal and one-sided action taken in Indian-occupied Jammu and Kashmir. After which several additional illegal measures including illegal demographic change were taken in Kashmir. Such illegal measures can neither change the disputed status of Jammu and Kashmir nor destroy the legitimate right of self-determination of the Kashmiri people.

Recalling the preamble of the Islamic Summit and the Conference of Foreign Ministers on Jammu and Kashmir, the OIC said that we support and stand with the Kashmiri people in their legitimate right to self-determination.

Along with this, the OIC demanded respect for the fundamental and fundamental human rights of the Kashmiri people and withdrawal of the illegal and unilateral decisions taken on or after August 5, 2019.

The OIC expressed its commitment to the international community to take strict steps to resolve the Jammu and Kashmir dispute in line with the United Nations Security Council resolution.

Pakistan’s PM Shahbaz Sharif also targeted India and said that today is the third anniversary of India’s illegal and unilateral action on August 5, 2019. The aim is to change the international perception of the disputed issue of Jammu and Kashmir and to change the demographic structure of Occupied Kashmir.