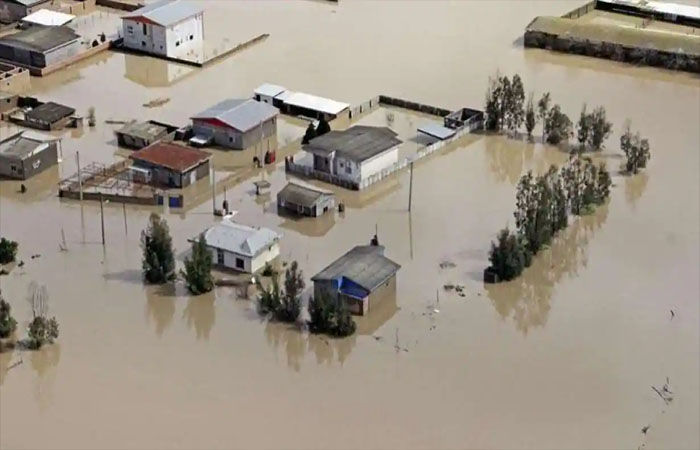 The effects of climate change are gradually becoming more and more visible around the world. In a country like India, even a month after the arrival of monsoon, there is a drought condition in some places, on the other hand, in Britain this time the heat has broken all records. Meanwhile, a shocking incident is coming out of Iran. An area there has been dry for the past decade and now there is a flash flood.

22 people died due to flash floods

The incident is from Iran’s drought-stricken southern province of Fars. According to reports, around 22 people have died due to flash floods. The report quoted Esteban Governor Youssef Carragher as saying that the water level of the Rudbal River, which flows through the city, has risen significantly due to heavy rains.

Iran has been dealing with climate change for decades

22 people died while the rescue team rescued 55 people. 10 to 20 people are still missing. The incident comes as Iran faces decades of drought due to climate change. And the region has been experiencing drought for a long time. Then it rained a lot recently.

Local experts are also worried about the sudden heavy rains in the region in Iran. Because there was drought condition in this area for a long time. However, the local meteorological department had warned of possible heavy monsoon rains in the last few days. According to experts, Iran has large-scale buildings and road construction along the river banks, increasing the risk of flash floods. It is considered a type of flash flood.

What is a flash flood?

Flooding occurs due to heavy rainfall in a short period of time in places where there is a drought condition is called flash flood. Often this type of flood occurs due to rise in water level in a river or canal. However, many other factors are also believed to cause flash floods.