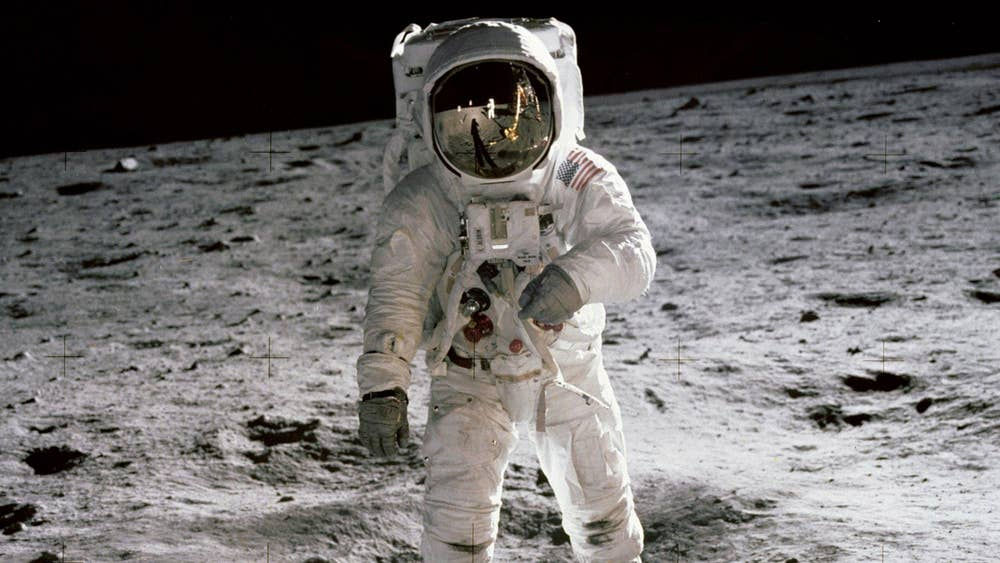 On July 20, 1969, 53 years ago today, man on Earth set foot on the moon. Astronauts Neil Armstrong, Budge Aldrin and Michael Collins landed on the moon in one of the proudest moments in the history of space science. Once upon a time, Chand Ke Par Chalo was a fantasy of poets and writers, which was realized by white men with black heads. 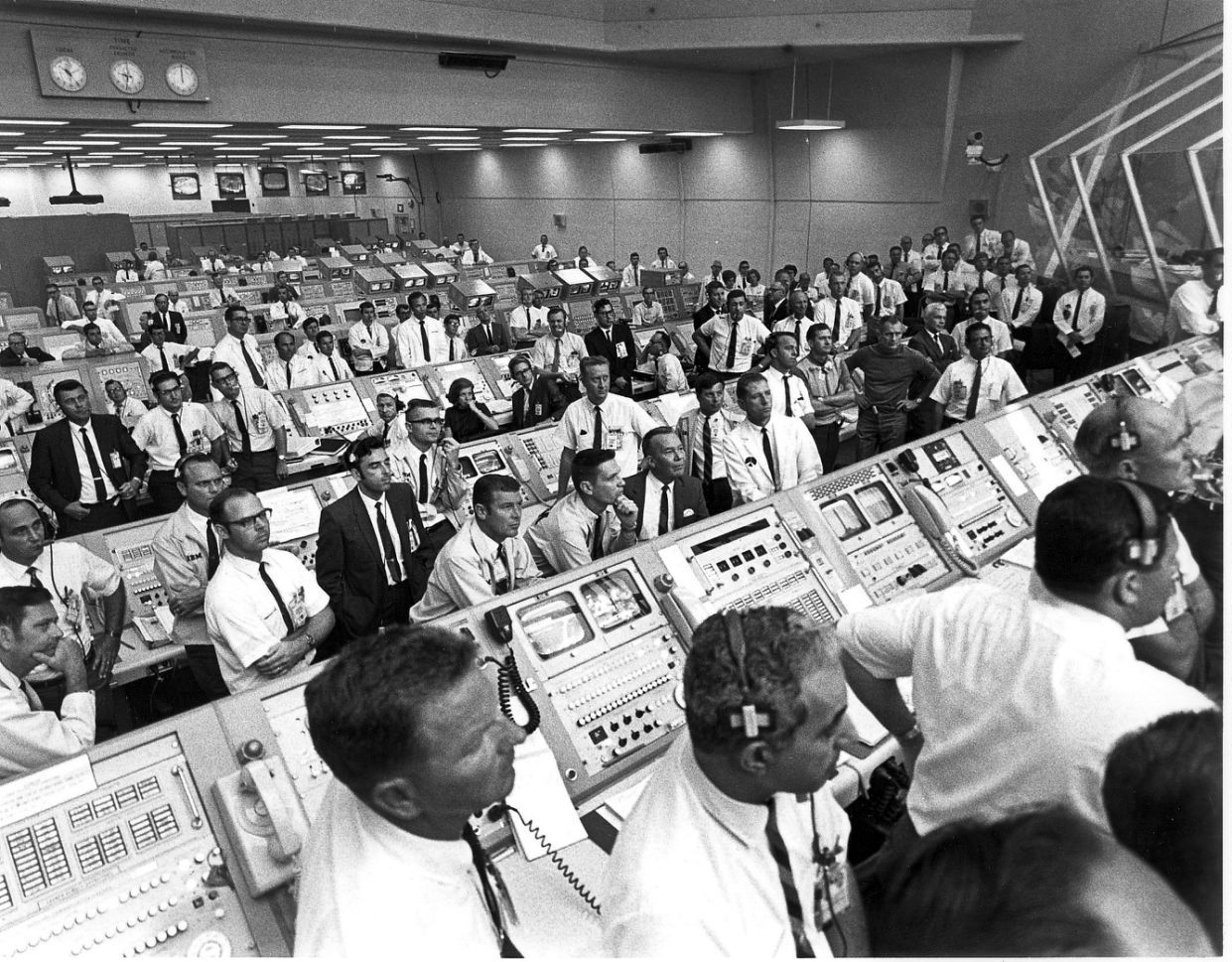 NASA astronauts flew to the Moon from Florida on July 16, 1969 under the Apollo 11 mission. The spacecraft traveling to the moon was televised. More than 70 crore people in the world watched this event on this TV. The then US President Richard Nixon was sitting in the Oval Office of the White House at the time of the Moon trip incident. 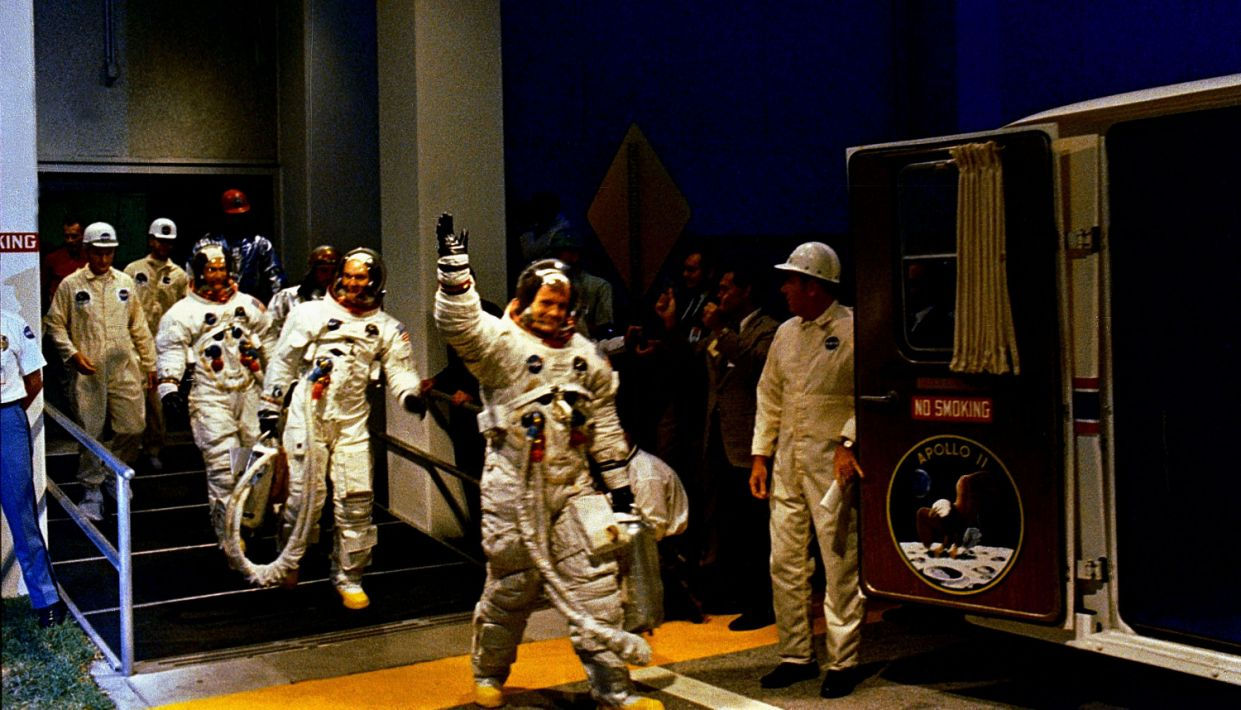 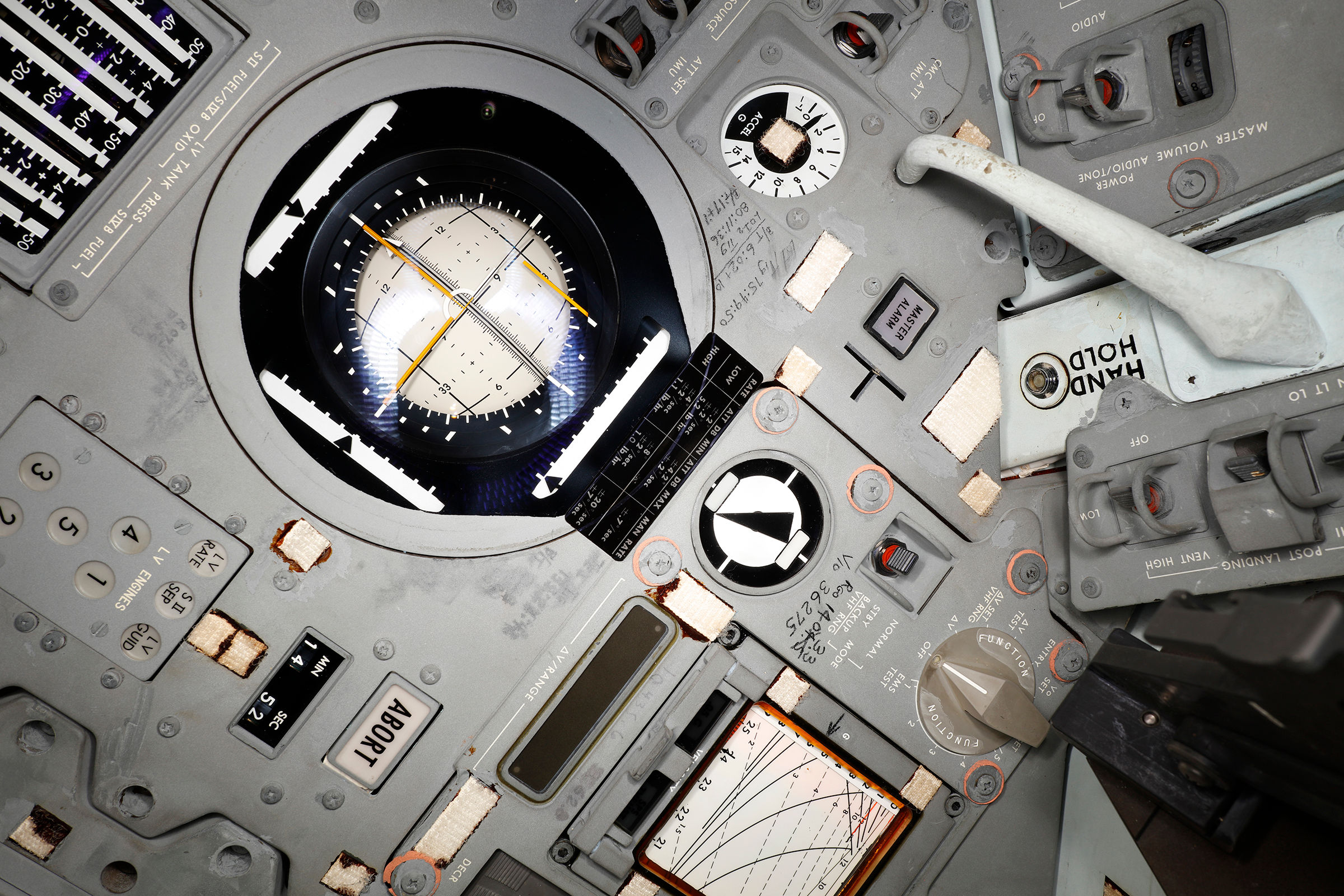 While Michael Collins was sitting in the craft and circling in orbit. The astronaut returned safely to Earth from the moon on July 24. Along with this, America became the first country in the world to send a man to the moon. Astronauts brought 21.5 kilograms of soil from the rough surface of the moon. This soil was distributed to scientists and researchers of the world for research.

After 1972, why did America cover up the moon missions? 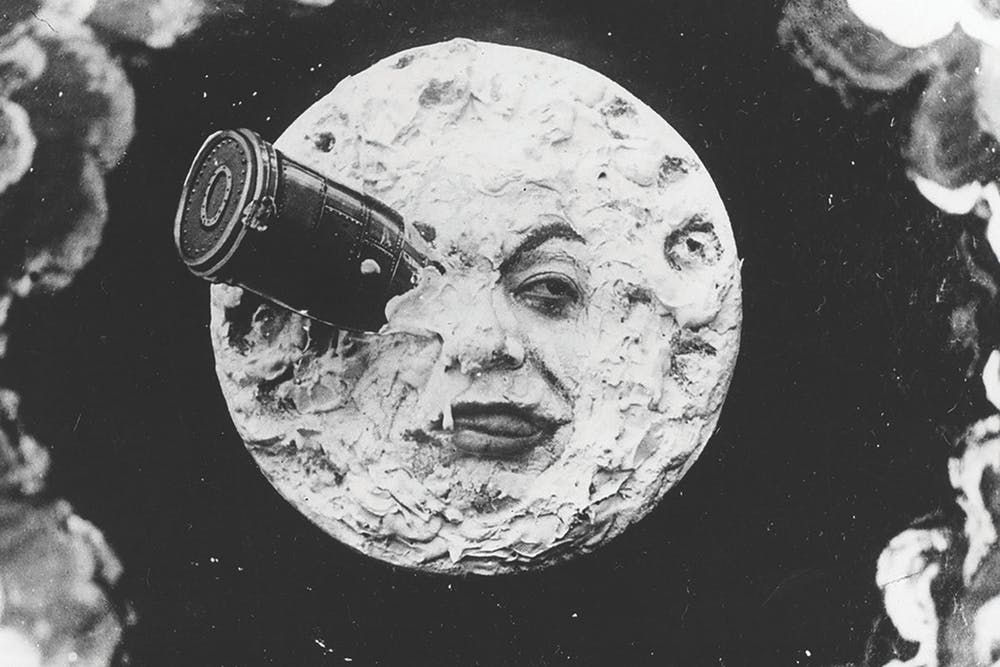 After Apollo Mission-11, America sent five other missions to the Moon. In 1972, George Cernan was the last astronaut to reach the moon. After that, the United States pulled the curtain on the moon mission. The mystery of why no one has gone to the moon since then has not been lifted.

If America had proceeded according to its original plan, a human colony could have been established on the moon. In 2004, the then US President George W. Bush passed the proposal to send a man to the moon and allocated a budget of 7288 million dollars, but this project could not be started. In 2017, US President Donald Trump signed and approved the US’s renewed lunar landing mission.

According to the information received, NASA’s attention is currently focused on projects to find Jupiter, Mars, galaxies and new satellites. Compared to the costs of a similar lunar mission, NASA does not know that there is any special research on the moon. There is a need to develop spaceships that can go to the moon with cheap technology and low cost. NASA is planning to send humans to the moon by 2028.