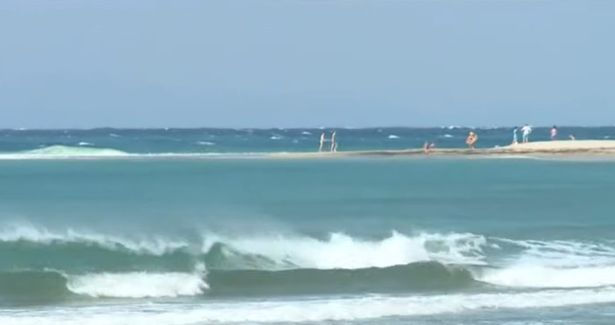 It has been heard that drowning is helped by sparks, but a man in Athens has survived 18 hours of swimming in the sea with the help of a football. This surprising incident is more interesting than any movie story. A person who came as a tourist was trapped in the middle of big waves on Myati Beach in Kassanda, Greece.

The man’s name is Ivan, originally from Macedonia. Ivan and his friends had to bathe in the sea. All the friends came out safely as the current suddenly increased. After coming out, they searched for Ivan, but he was nowhere to be found. Finally filed a complaint to the coastguard about being lost at sea. The surprising thing is that even the coast guard, which is considered to be the power to swim in the sea, could not be found. Finally the Coast Guard declared it lost at sea. 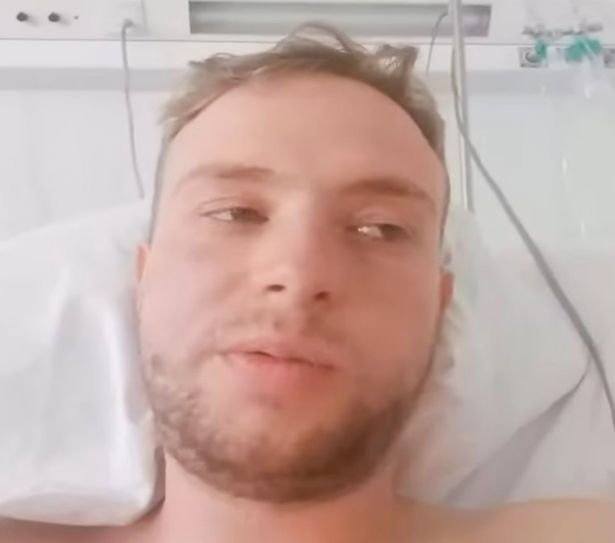 Miracles still happen in the world today, something like this happened to Ivan. It was only when Gotha was being washed away by the waves that the children saw a football floating. Not dying, Eva immediately wanted to grab the ball and swim with it.

He kept saving himself with the help of football for 18 hours continuously, not for one or two hours. His body and hands were sore but he survived with strong willpower and willpower. With the help of a football, he swam about 80 km in the water facing the strong waves of the sea. 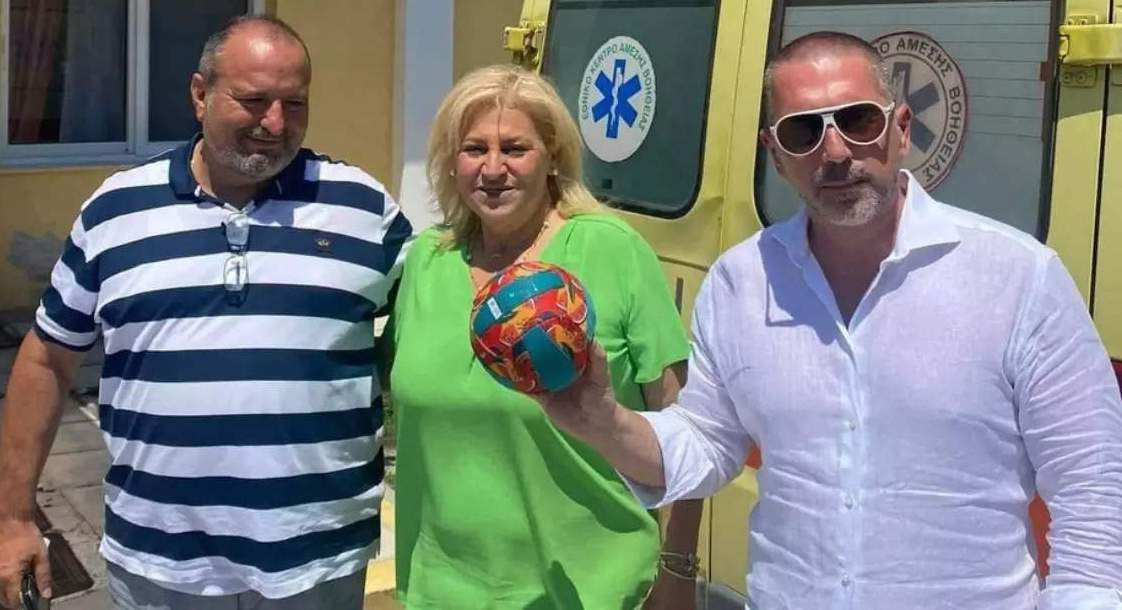 Finally, Ivan was pulled out of the water by the sudden sight of a coast guard patrolling the sea. Ivan’s father thanked the mayor of Kassandra, Nastasia Chalkia, and the coastguards for the rescue.

Investigation revealed that a mother’s 10-year-old child’s football had gone missing on Lemnos Island 10 days earlier. This place was about 80 km from where Ivan was stranded at sea. The woman recognized the football that saved Ivan’s life. Ivan’s sensational story has become the subject of much discussion in the Greek media.