38 people were seriously burnt in the midnight fire 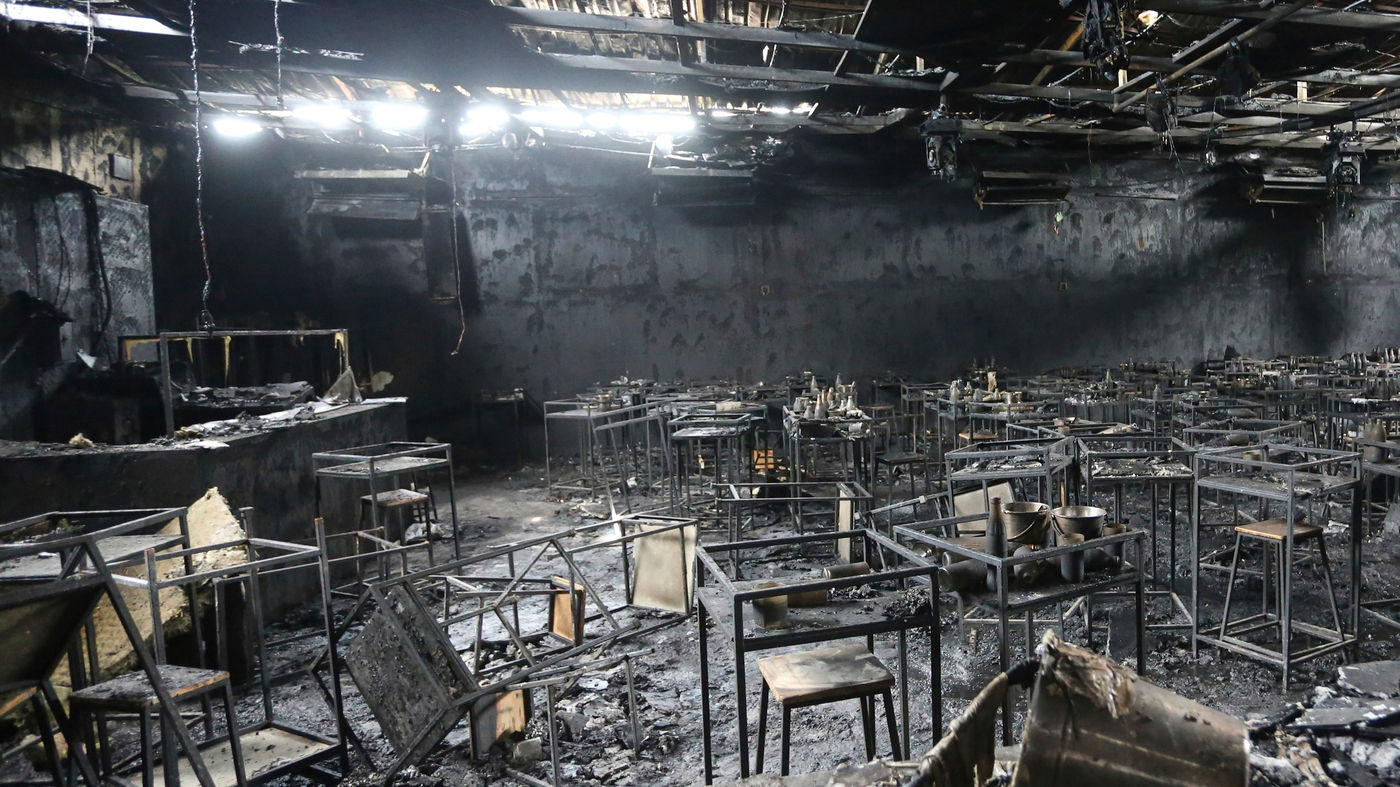 A horrific fire broke out at a night club in Thailand’s eastern province of Chonburi. 14 people died in it. 38 people were severely burnt. Firefighters and police carried out rescue operations and evacuated numerous tourists. The video of the incident went viral on social media.
A horrific fire broke out in the night club Mytain Bee in Sattahip district in Thailand’s Chonburi province in the middle of the night. A team of fire fighters worked throughout the night to control the fire. Tourists trapped in the night club were evacuated from the night club. People caught in the fire screamed and ran. The video of that incident went viral on social media.
Police officer Attasit Kijjahan said that an investigation into the cause of the fire has been started. A night club has been gutted in a fire. The fire started at 1 am. Within an hour, the entire night club was engulfed in flames. The forensic team recovered the evidence of the fire incident. Some people said that the fire first started behind the stage. Before people knew anything, the entire stage was on fire.
All of the dead are Thai nationals. Some foreign tourists are likely to be among the injured, but it was not yet clear which nationals were injured. Police said the nightclub is famous for its nightlife in the eastern province. The entire nightclub was full house when the incident happened.