Average life expectancy in the world increased by five years: WHO

Treatment of infectious diseases improved significantly in Africa, but diseases such as hypertension-diabetes increased 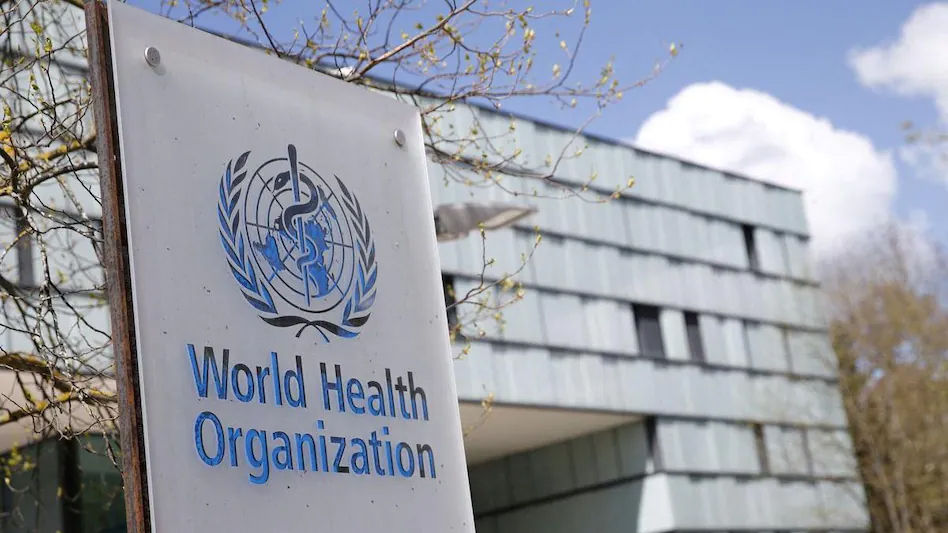 Increases in life expectancy in Africa include improvements in access to essential health services, improvements in reproductive, maternal, newborn and child health and progress in the fight against infectious diseases. In particular, since 2005, the pace of control measures for diseases such as HIV, tuberculosis and malaria has helped to increase the average life expectancy of people. The improvement in coverage of essential health services on the African continent was 46 percent in 2019 compared to 24 percent in 2000.

Significant progress has been made in the treatment of infectious diseases in Africa, but the lack of health services to treat lifestyle-related diseases such as hypertension and diabetes has dramatically increased. Regional Director for Africa Dr. Matshidiso Moiti said the rapid increase in life expectancy over the past two decades is a testament to the efforts in the field to improve people’s well-being and health. That means more people are living healthier lives, with reduced risk of infectious diseases and better access to services to prevent these diseases.

Moiti has called for more attention on other illnesses. He said, unless the country steps up measures against the risk of cancer and other non-communicable diseases, public health may be at risk. The report says it is important for governments to contribute more to their national health budgets.